Have you ever wanted to attend a fair but none of your friends were free or interested in coming along? Well, don’t be afraid of going alone. You may be anxious and be asking yourself all sorts of questions such as:

These are all valid questions that you may ask, and the answer to them will in most cases be “YES”.

Going to a fair sounds scary, but it can be one of the most exciting and adventure experiences if you are really interested in the fair. In the end, you will always be making friends whether you like it or not, you will be talking to other people and sharing experiences.

It can be nerve-wracking, especially for those that are introverted, but taking the first step in making new friends makes it infinitely easier in future scenarios.

Here are some tips that I use when going to a festival alone.

When waiting in line for something, whether it be getting food or getting a ticket. You can strike up a conversation with the person behind you or even the person in front of you. Since you are both going doing the same thing, there’s already something that you have in common that you can talk about. It is important that you introduce yourself first, ask them about something related to what you’re doing.

Participate in activities, whether it be yoga sessions, art sessions, or even a dance workshop. Getting involved with other people, creates the opportunity for you to speak with people. There are even activities that require you to be with a  pair, it can be daunting trying to find a partner if you’re alone, but there will be in most cases someone one that is alone and doesn’t have a partner yet, or someone from a group that doesn’t have a partner as there isn’t enough people in the group. Once you meet someone in a group, they are more likely to introduce you to their entire group, which expands your connections and introduces you to more familiar faces and potential friends.

This can be difficult for people that don’t have much experience, but as you build up more experience you become more and more confident in yourself. For some people, making small talk is natural but not so easy for others. There are all kinds of different situations that you’ll encounter, and its important that you adapt as necessary. I’ve met several lifelong friends both at fairs whilst being alone and in a group simply because we shared the same interests.

When introducing yourself to someone, its important that you guys are on the same length wave. If someone is constantly giving you short answers and doesn’t seem interested in continuing the conversation, then perhaps it may be a sign that they aren’t interested in. In this case, it is better to simply move on and try to find new friends to talk with. If you are constantly hanging around them when they are not interested, then it may bother them and probably wont get you anywhere. It is important that you trust your gut feeling. 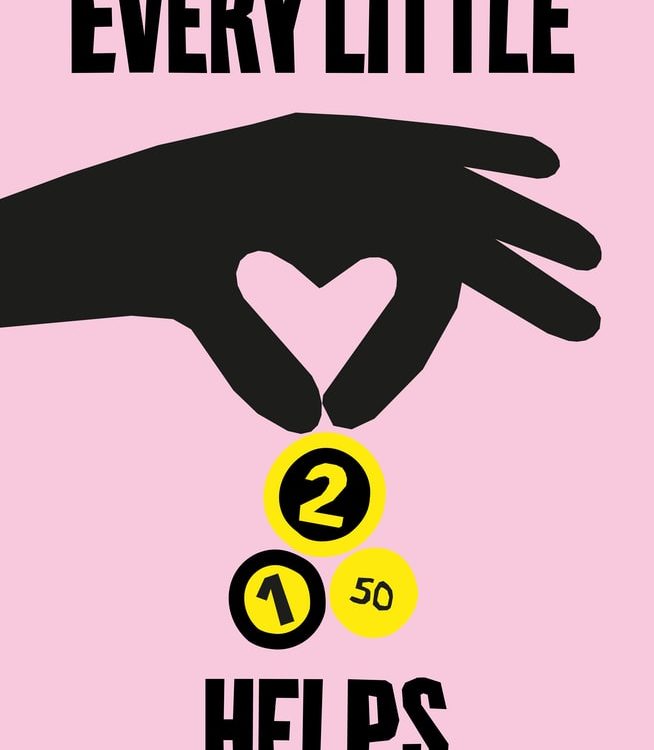 With a little over 5 years of volunteering and charity experience, I’ve discovered that by rushing things, not only will it cause more pain than good, but the quality is generally much poorer as everything has been rushed and time is of the essence. As a result, things get overlooked, and the quality drops drastically. Not only, is it more likely that something goes wrong, but you’re not 100% sure that something won’t just fail and things won’t go as you had originally planned. That’s why my motto is to always take things slow but smartly. Conducting the proper research beforehand and being organized and prepared helps not only in the long run but also ensures that there is a lower chance of something going wrong. Of course, there are times where you are working with a strict deadline and you cant afford to take things slow, sometimes there’s just no option but going full speed ahead. 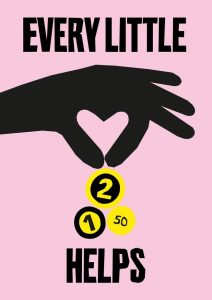 One example would be reaching a donation goal. Most non-profit organizations want to reach the fundraising goal as soon as possible, but it’s not as simple as it sounds. Receiving big donations is quite rare and quite frankly difficult, especially if you don’t have any connections. The more zero’s at the end of the number, the more frightening and seemingly impossible it becomes. Imagine, reaching a donation goal of $1,000,000. How many years would it take to reach this goal?

The main drivers in reaching the fundraising goals will be the executive directors as they have the biggest vision out of everyone. They know what their organization stands up, and can sell that idea to people that also believe in that cause. Having said that, they aren’t the easiest to convince when you have a brilliant or daring idea. They can be impatient and may even fail to see the big picture which can lead to fundraising difficulties. However, they are your biggest assets in ensuring that the charity is kept floating and that things are running smoothly. They are the one to go to if something bad ever comes up.

To fix any problems with an organization, it’s vital that you take a neutral stance and view the organization whole in the eyes of an investor. Put yourself in the shoes of a potential investor, wanting to invest in the company.

Some questions you may ask as an investor include:

It’s important that you take a step back and view your organisations as objectively as possible. If you have any doubts of your organization, its best that you bring them up and resolve the issue as soon as possible rather than leaving it to the last minute. It’s important that you also have a backup plan, if materials or gear suddenly went missing or caught on fire, what happens next? Do you have a contingency plan set in place, to alleviate the stress and offset costs. These are the kinds of issue, that may people don’t think of enough as statistically speaking, they would only happen once in a lifetime.  Most of the time, things go to plan and nothing bad happens.

One non-profit organization I worked at, was afraid of upsetting their donors as they had invested quite a big chunk of money into the organization, and truthfully speaking losing them would be a huge loss on the organization as donations were far and scarce. They were the biggest contributors to our funds, and the executive director was on excellent terms with them. We had to make sure that we treated them with utmost respect at all times, and asking unnecessary questions was forbidden. We weren’t allowed to ask questions that may potentially endanger the sponsorship. As time went on, they eventually grew closer to the organization and the team behind it. They would treat us out to dinner and bought lunch packages for the company every few weeks. As time went on, the restrictions were a lot loose as we were on very friendly terms. In the end, we achieved our quarterly goals, and the investor was more than pleased with our efforts. We made sure to keep him up to date with everything we were doing, and we were upfront and transparent throughout the entire process. We had a solid plan set up beforehand that no only gave the investor confidence and but also made them believe in our organization. They believed that we were able to achieve our goals and thus they provided utmost support and encouraged us throughout the way. Not only was it an amazing experience, but everyone on the team had a great time, and we also learned a lot from the investor themselves.